HIAB Spare Parts Vs Repair – Which Do I Need? 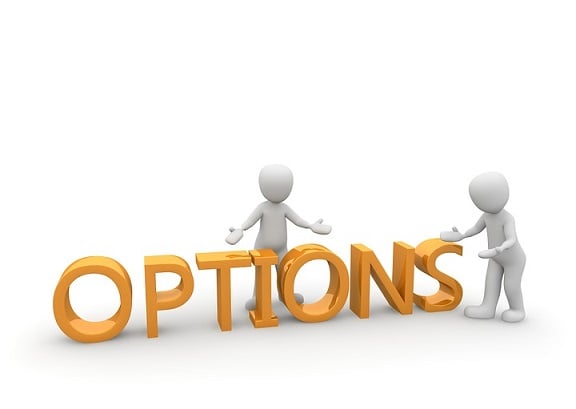 When a component fails in your HIAB, you may wonder whether it can be repaired and have its useful life extended, or perhaps you are better off ordering a replacement part and not wasting time on attempting a repair which might not be successful in any case. There is no hard and fast rule although load bearing structural parts must not have their strength and durability compromised. In this article we take a quick look at some of the problems that can arise and whether repair is applicable to them.

Unsurprisingly, items such as slide pads and hydraulic hoses are the most frequently requested spare parts because they are subject to constant abrasion. Hoses are sometimes also subject to accidental damage, and can suffer too from corrosion. Consumables such as filters also fall into this category.

When critical structural parts that come under considerable strain, such as hoist lifting hooks, break under normal load conditions it may be preferable to replace the part rather than attempting a repair. Any such repair would need professional load testing. Also, the structural elements need to be checked in case it was excessive load that caused the breakage, which may have strained other elements of the structure. Regardless, welding or any repair that involves heat treatment of any description alters the metallurgical characteristics of the component and changes its rating and its strength.

When a hydraulic component such as a lift cylinder holding valve fails and leaks become apparent, then straightforward replacement would seem to be a sensible option rather than attempting a repair, which simply might not be successful given the pressures it must cope with.

A simple cost/benefit analysis generally indicates that it is more efficient and often cheaper to replace an entire failed sub assembly rather than trying to diagnose the fault and isolate the actual component that failed. That decision may depend on what skills are available, such as professional electrical diagnostic capability.

The Risk Of Misdiagnosis Under Time Pressure

From time to time, pressure to get the machine back in working order may take precedence over spending time to correctly diagnose a fault. For example, unusually slow operation with or without jerking motion may indicate insufficient fluid levels. This could be caused by a loosened clamp on the pump's suction hose but the temptation might be to order a replacement pump because that represents positive action at least, which can relieve the pressure. It’s good to be aware of the risk of this type of scenario occurring.

When any fault arises, it is recommended to quickly see what error codes have been detected by the HIAB’s system. This takes just a matter of a minute or two when you know exactly where to look and how to access the display. Download our free guide now How To Find & Diagnose HIAB Crane Faults and keep a copy in the cab for future reference. 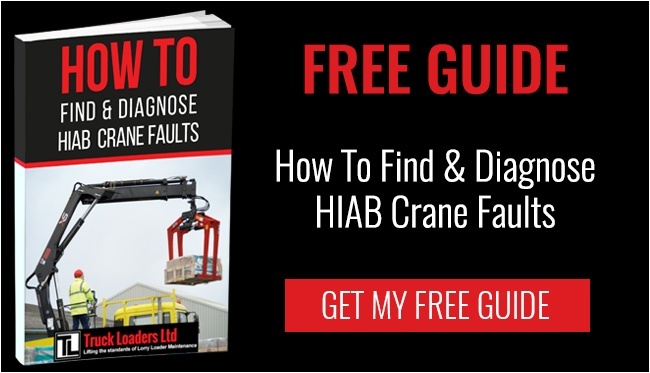 How To Choose A HIAB Repair Company

You made a significant investment in acquiring your HIAB equipment. To obtain the optimum return,...
Read More

Is It Safe To Buy Second-Hand HIAB Crane Parts?

We are often asked about used HIAB crane spare parts – how safe they are and if we can offer any...
Read More

Repair or replace your HIAB parts? The answer can make a difference to cost, productivity, and...
Read More